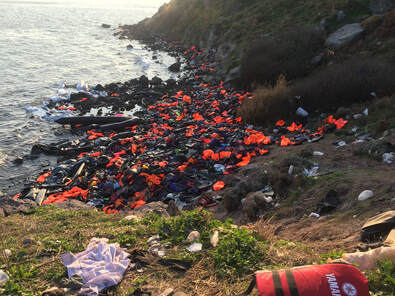 ​In August of 2015, the island of Lesvos, Greece quickly became a hot spot for thousands of refugees fleeing their war-torn countries looking to Europe for refuge. At that time, there was a public outcry over this crisis. Now it has become a forgotten crisis by the media. However, the crisis is not over. In many ways it has become more tragic. Several years later still hundreds of people make the dangerous journey across the Aegean Sea from Turkey daily. They are surprised to be met in Europe with the inhumane living conditions in a camp housing 3 times the original capacity of 2,500 people. Many people end up waiting months or even years for an answer to their asylum requests. The good news is that there is hope. The gospel of Jesus Christ is being shared and those who have never heard the gospel are hearing through dreams, and visions, as well as through those who have come to share this truth.This is one of the greatest opportunities to reach the world with the love and hope found only in Jesus Christ. 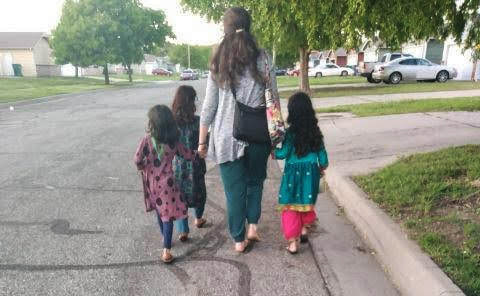 ​Serve alongside a GSM missionary in an immersive middle Eastern context ministering to a tribal, unreached people group located in the central United States. Service lengths would start with a minimum 3-month term. An ideal candidate would be one who is working towards serving in full-time capacity in this type of work either here in the US or overseas.